skip to main | skip to sidebar

I got this Quercus pubescens in a trade in summer 2013 when I visited Mauro Stamberger. He got it from Andrea Travisan, so it passed a few owners already. Below is a photo of this tree from January 2014 just before I began working on it. 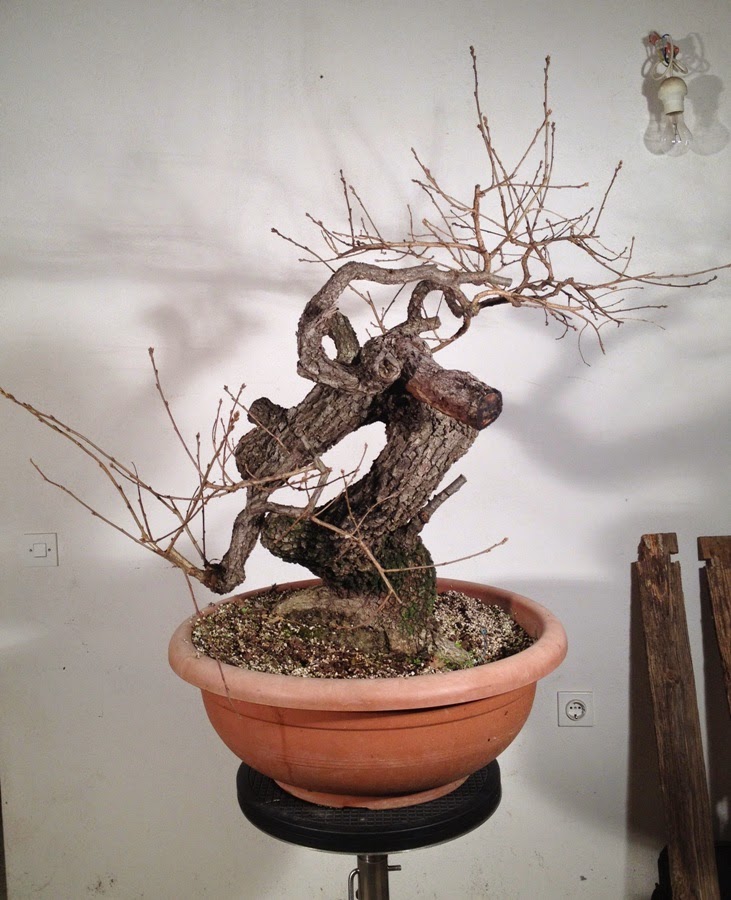 One year and two wirings later this is how it looked like a few days ago. In need of a new styling to make nice progress in development. 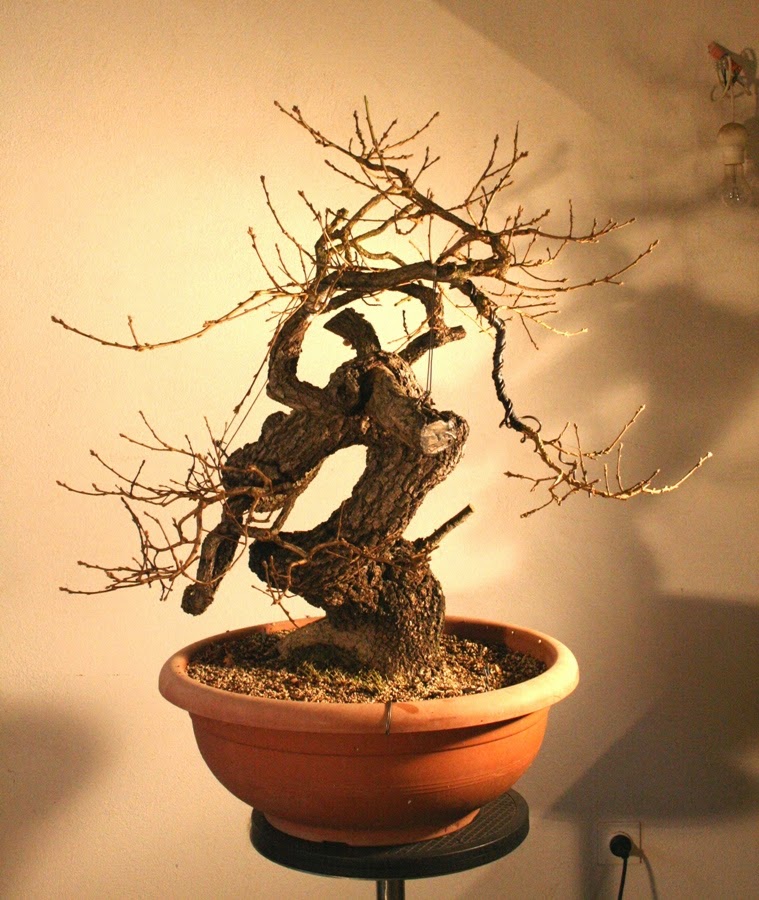 Besides rewiring the tree I delt with some left up stumps and made a future life vane border between the lowest branch and a thick branch/trunk which will be removed in the future. It stays on for now because I am grafting a branch from it. 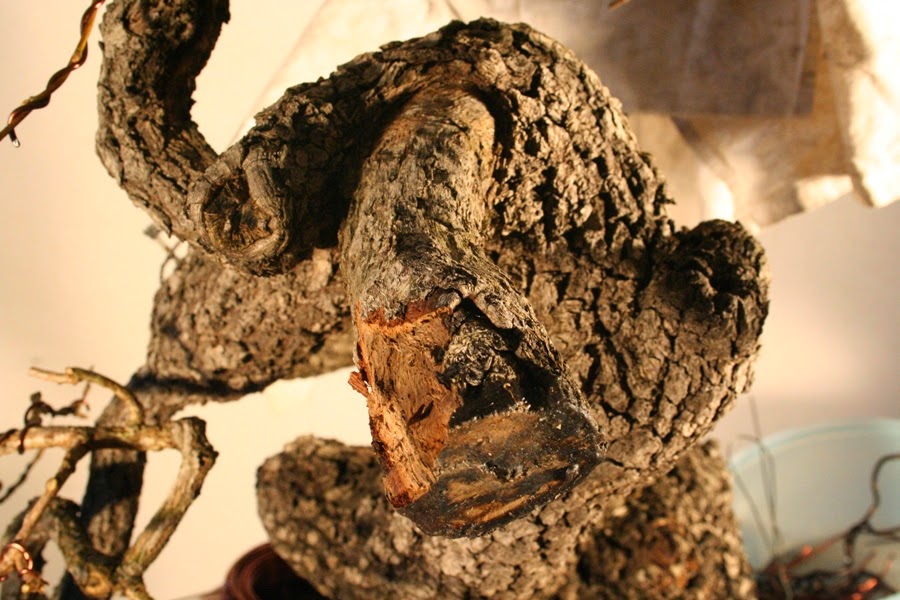 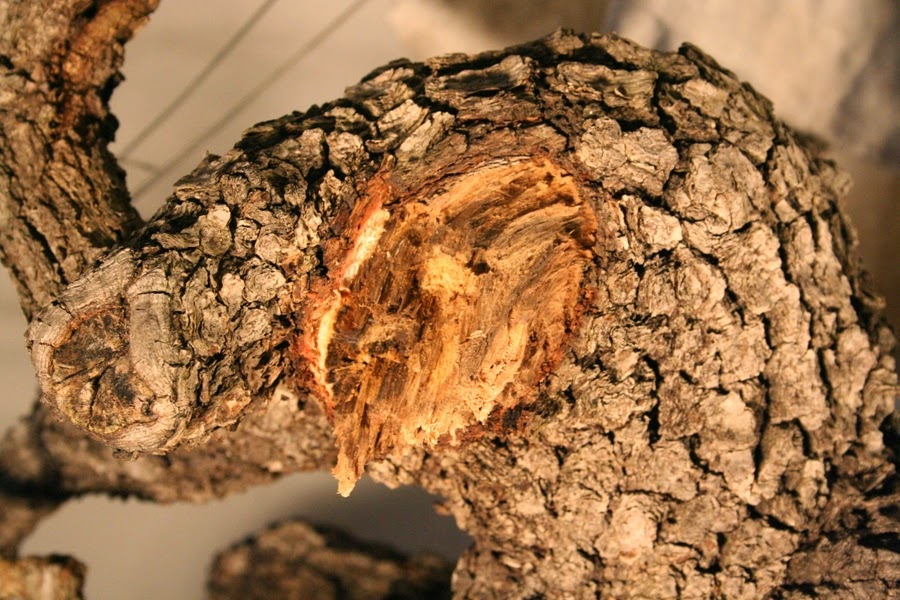 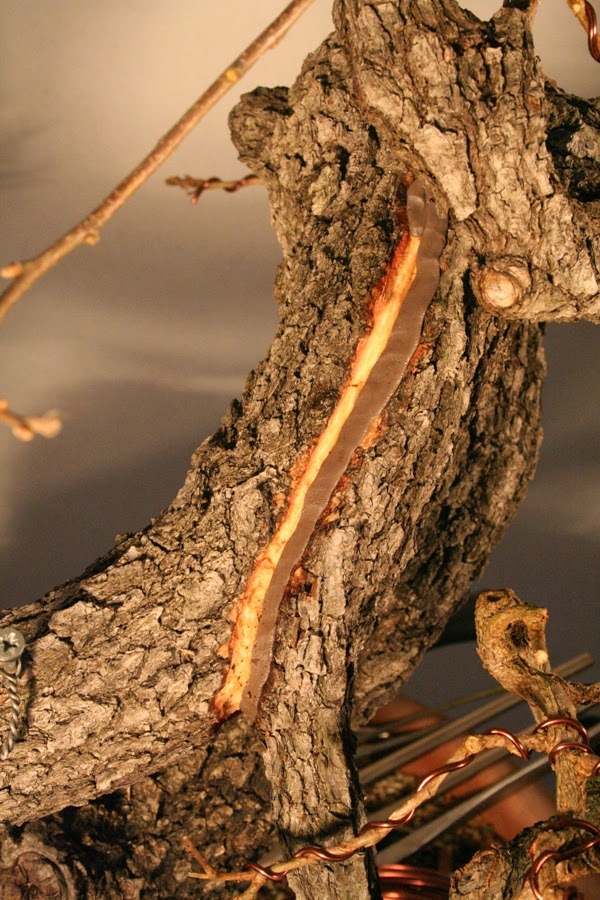 This is it for now. In spring I am planning to repot this one into a smaller ceramic pot. 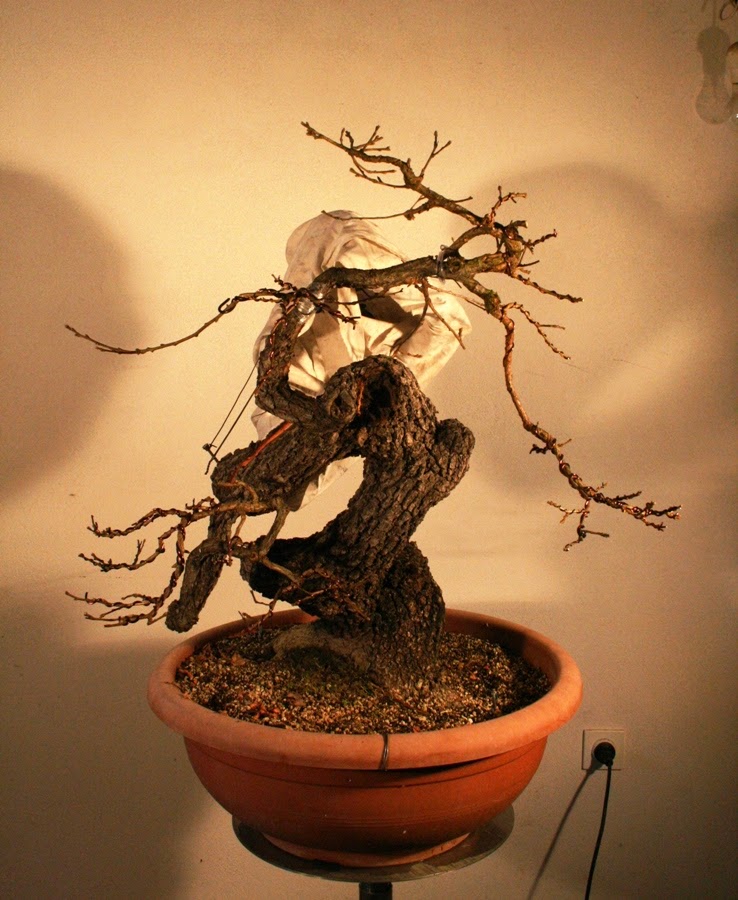 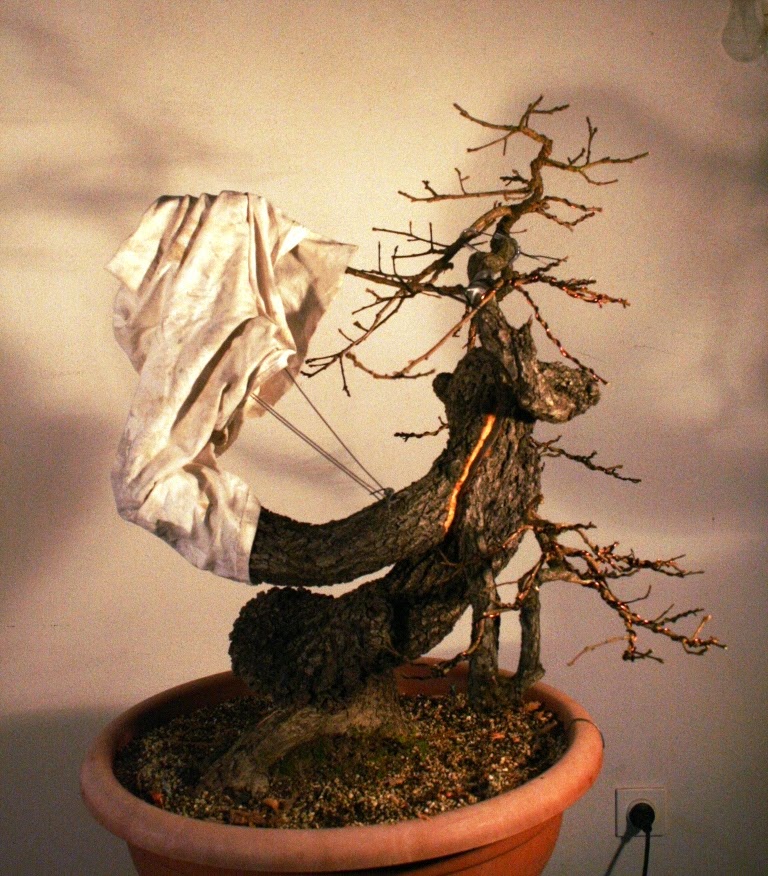 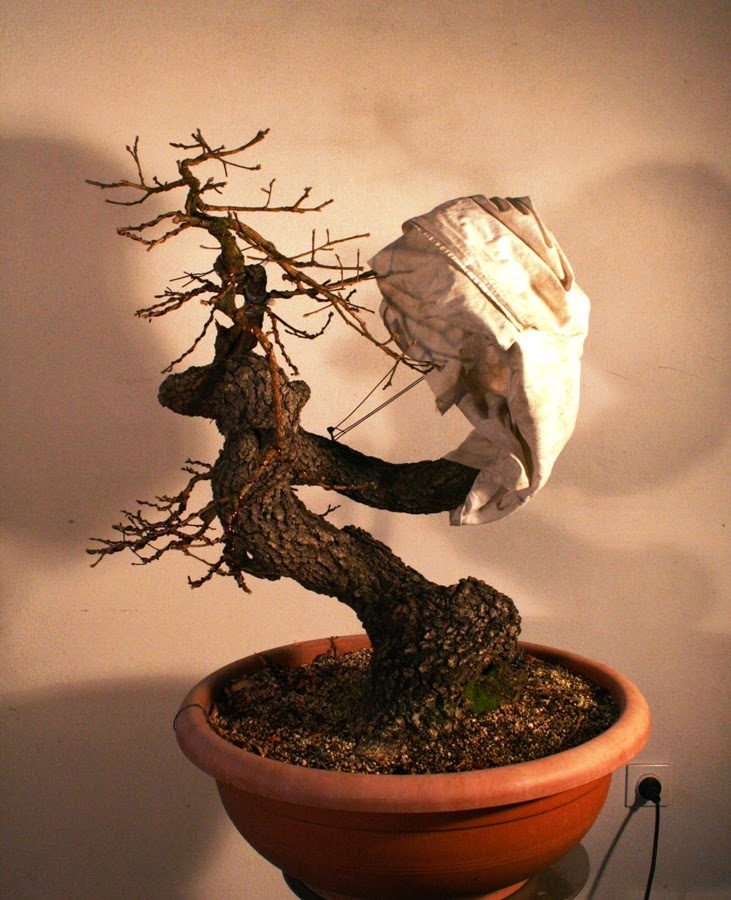 The ups and downs of Noelanders Trophy XVI

This year's Noelanders Trophy was once again a great event to attend. The venue was held at a new location not far from the old one. Here there was more then enough space for the exhibited trees (sometimes maybe even too much space), and plenty of room for the traders.
For me it was special for one more reason. I was exhibitting there for my first time. And not one, not two, but three bonsai compositions.
When we arrived at the venue on Friday evening after an 11 hour drive it took another 3,5 hours for the trees to be photographed and set on the exhibition. So this is something the organizers could still improve a bit. 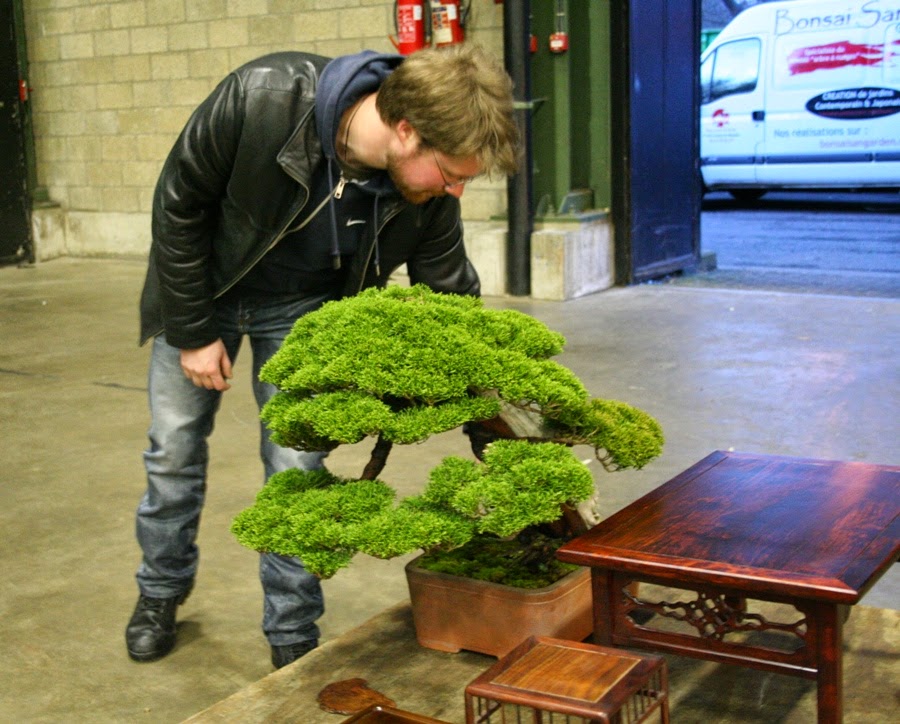 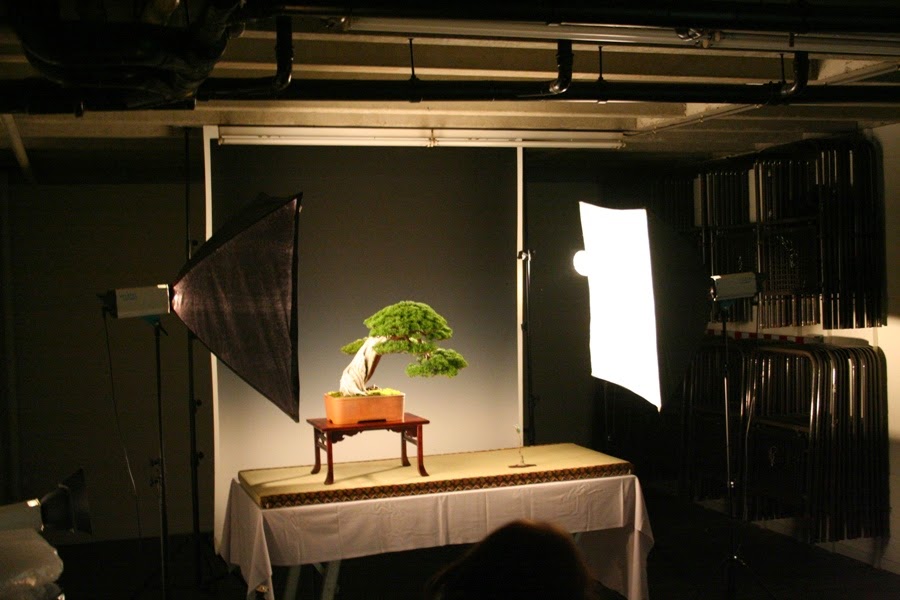 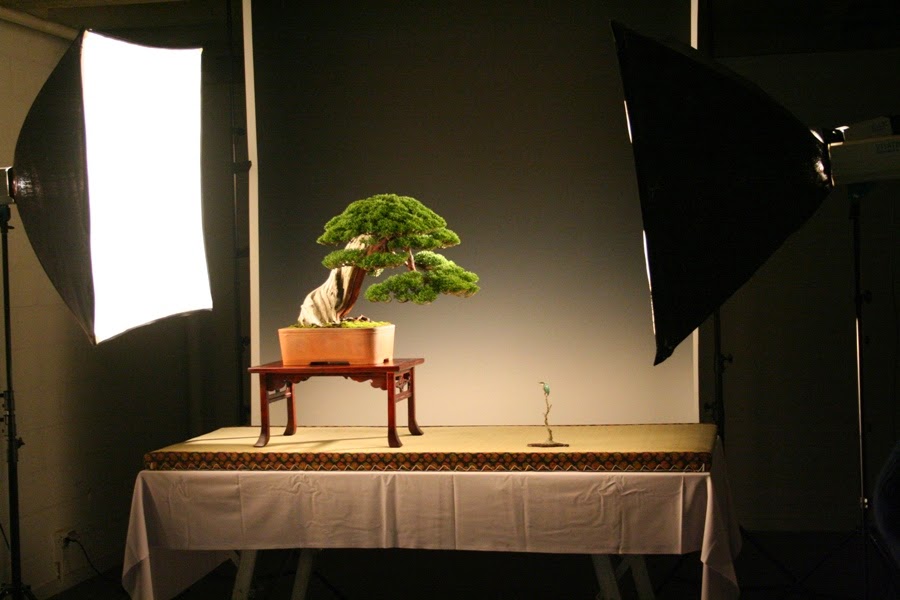 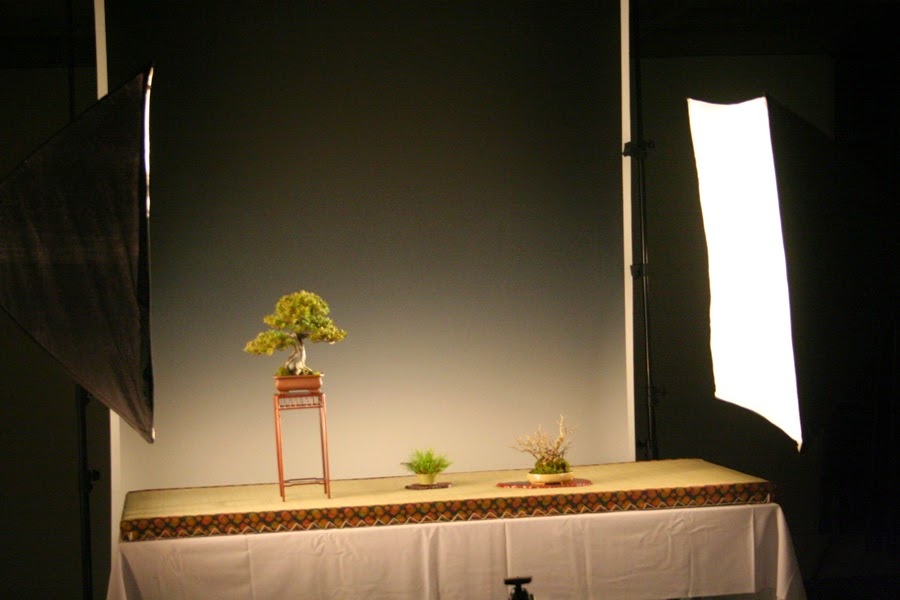 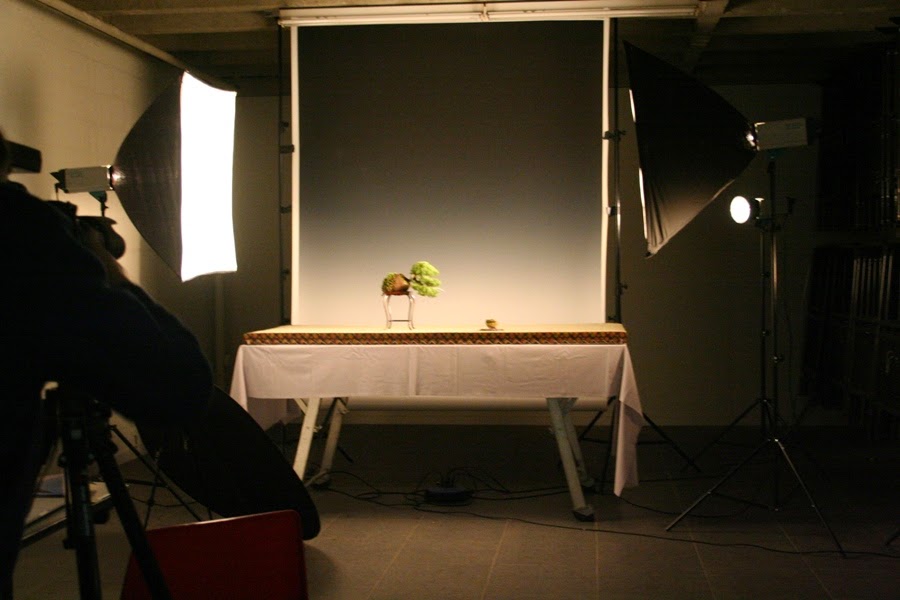 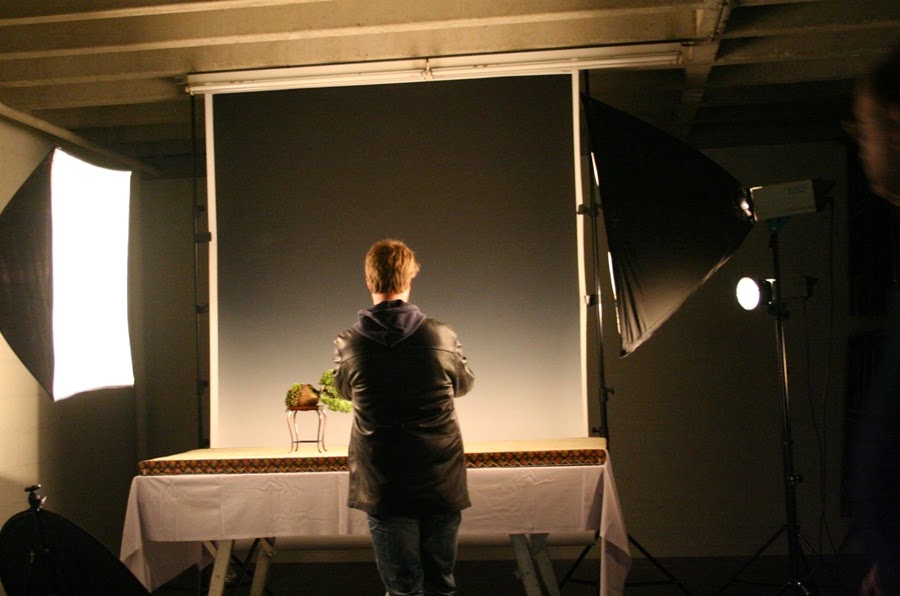 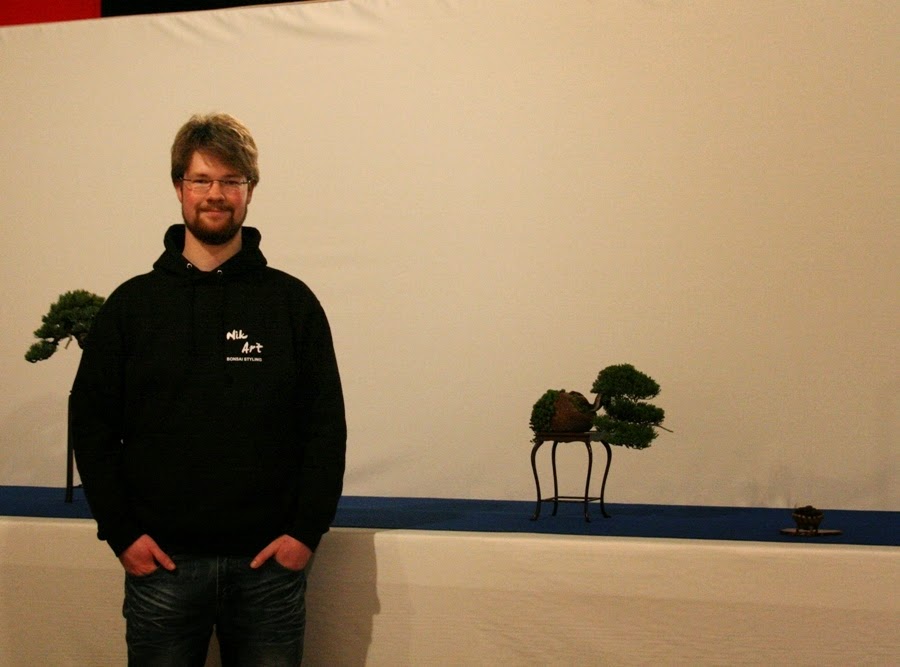 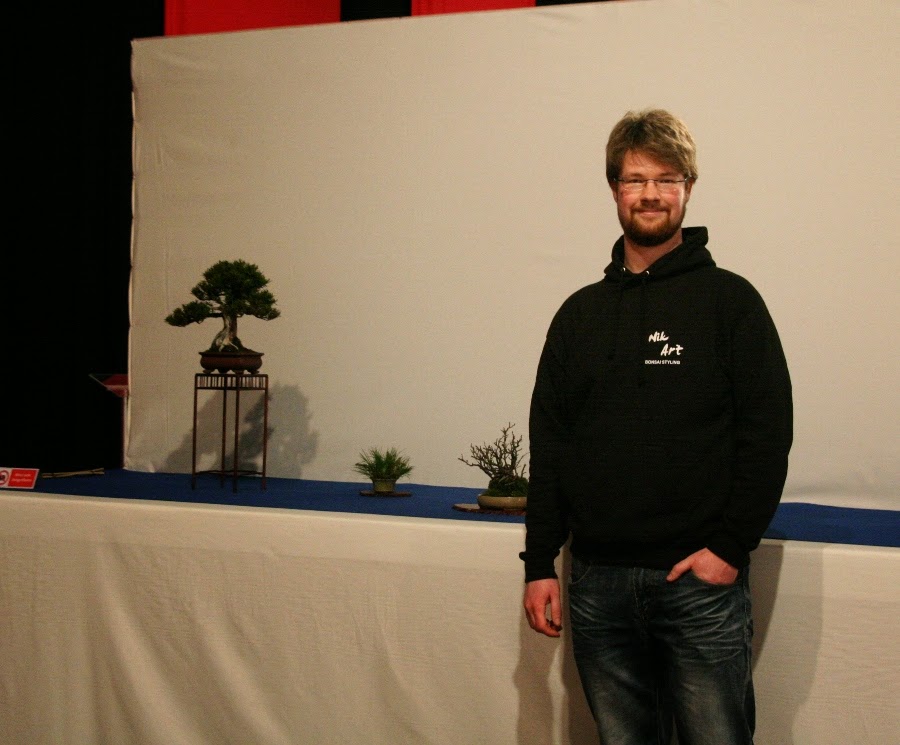 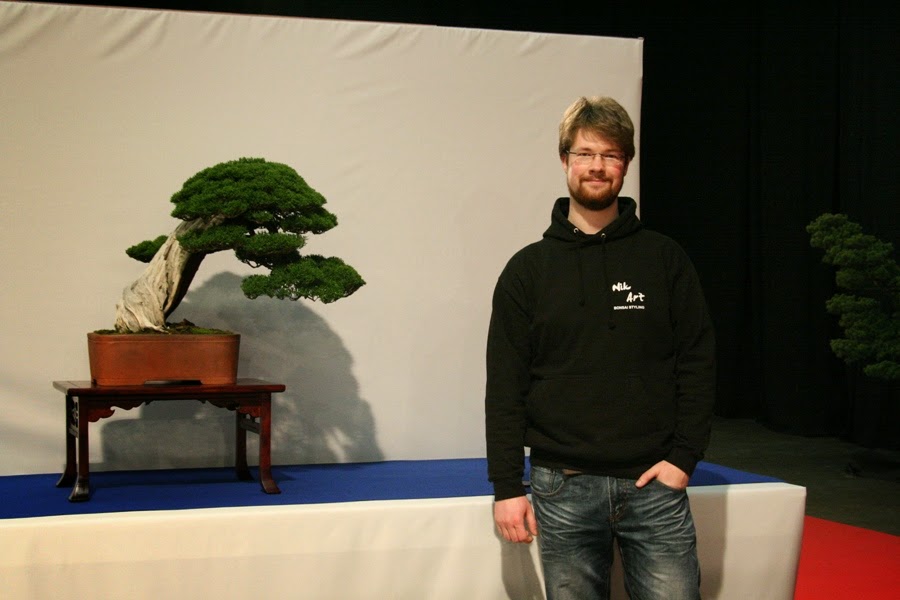 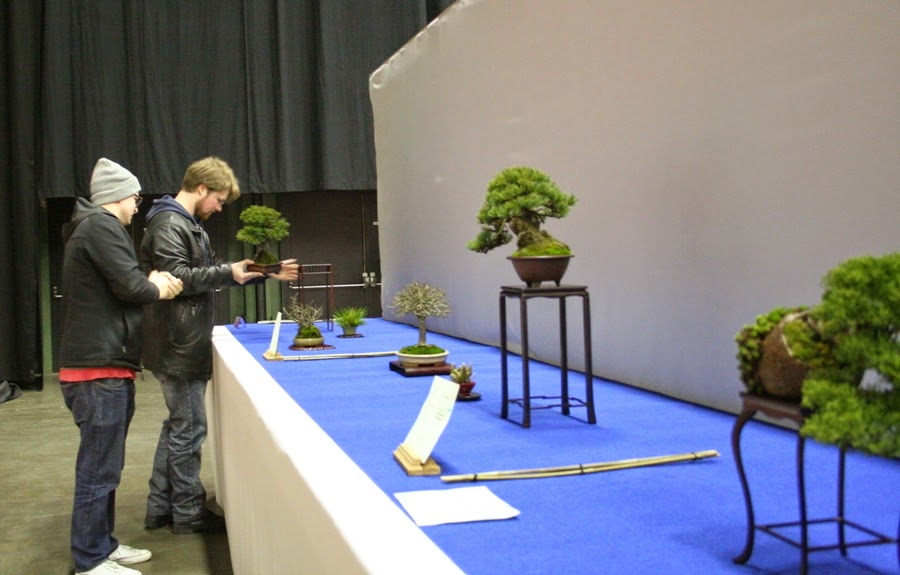 This year there were only three demonstraters. Ryan Niel, Seok Ju Kim and Liporace. They once again did a very good work on the given trees. 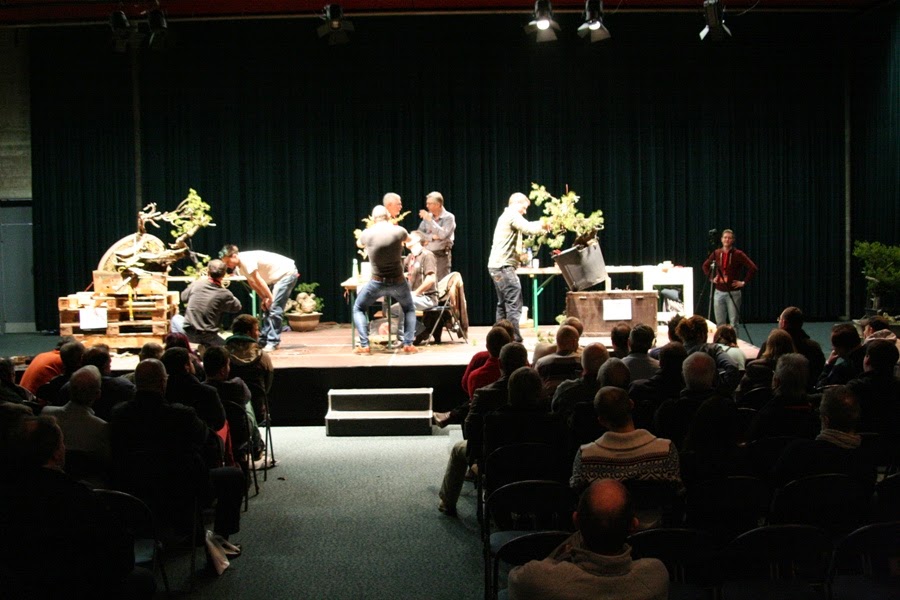 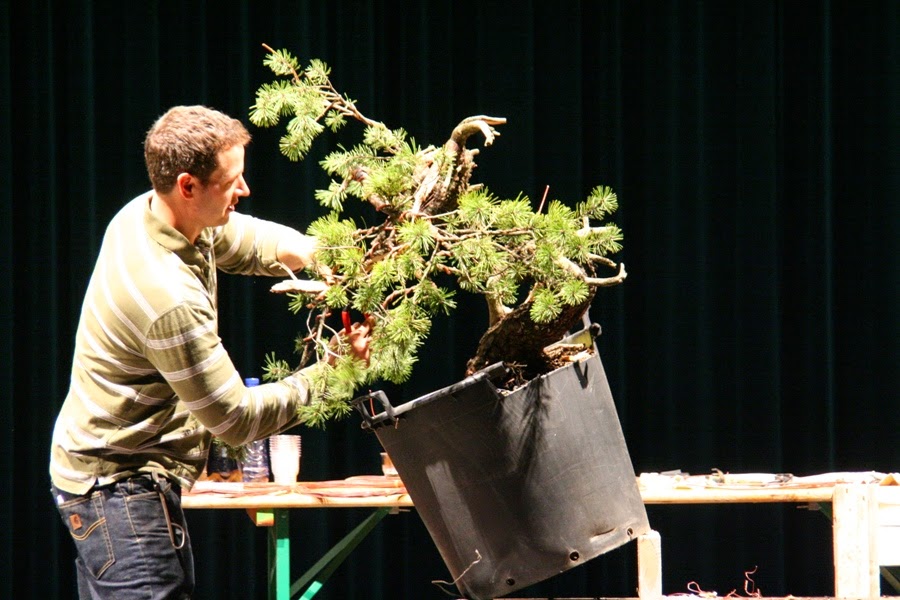 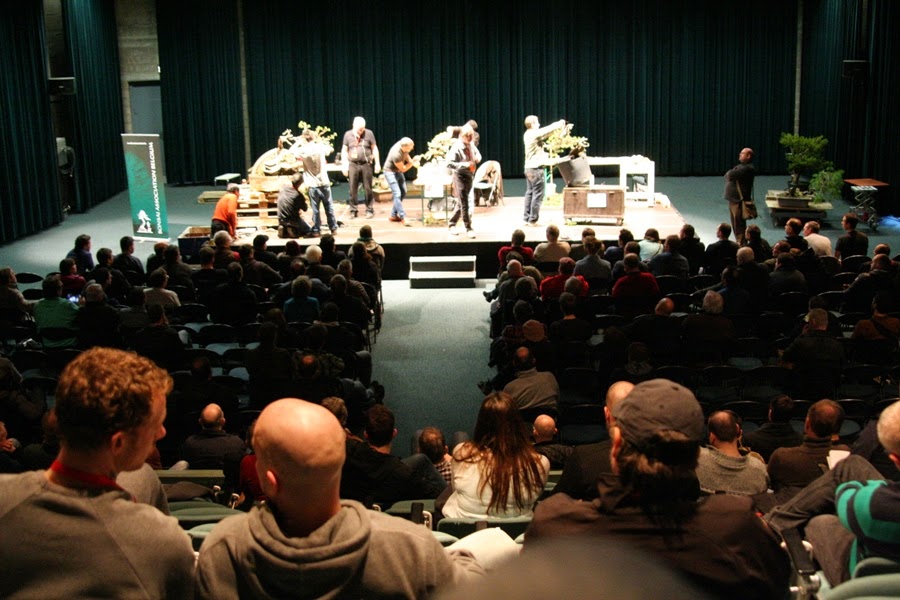 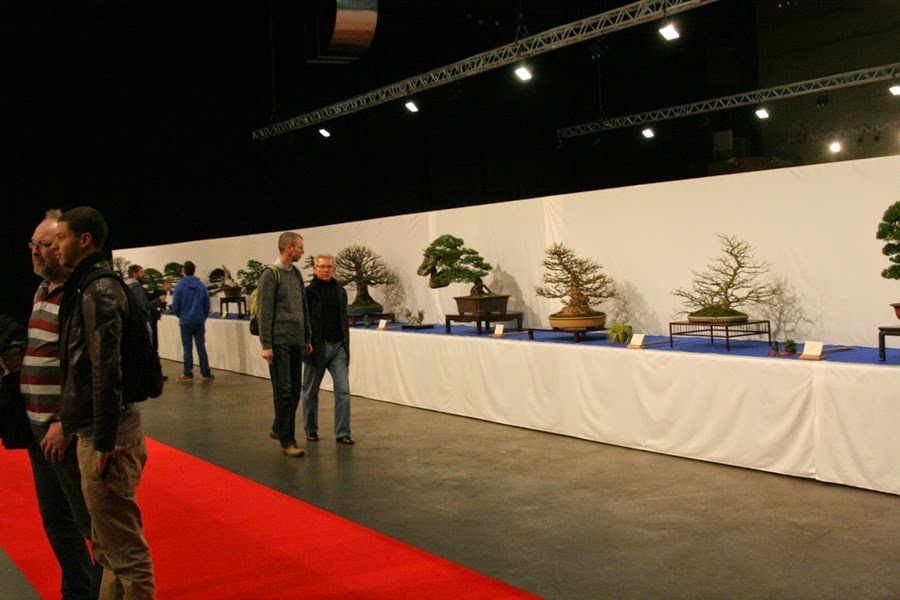 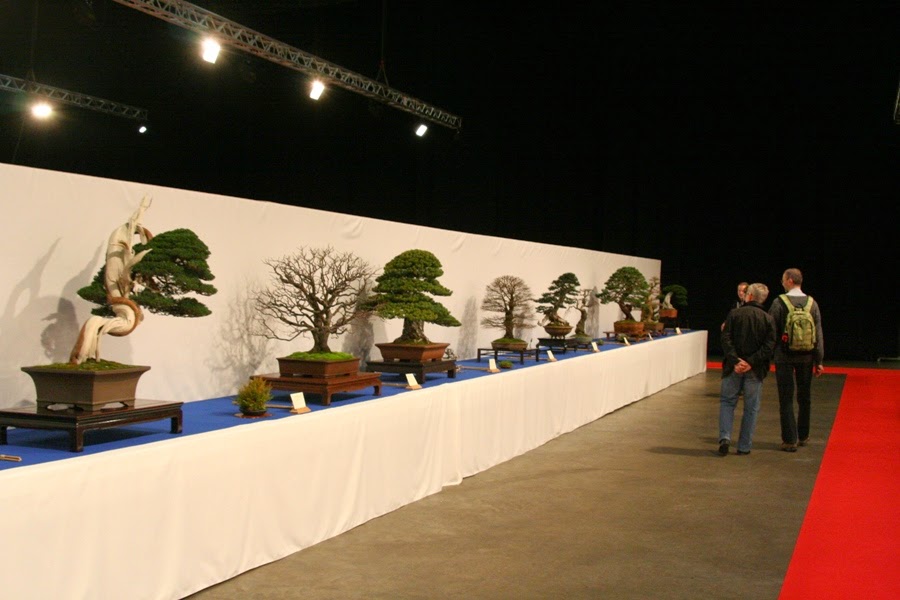 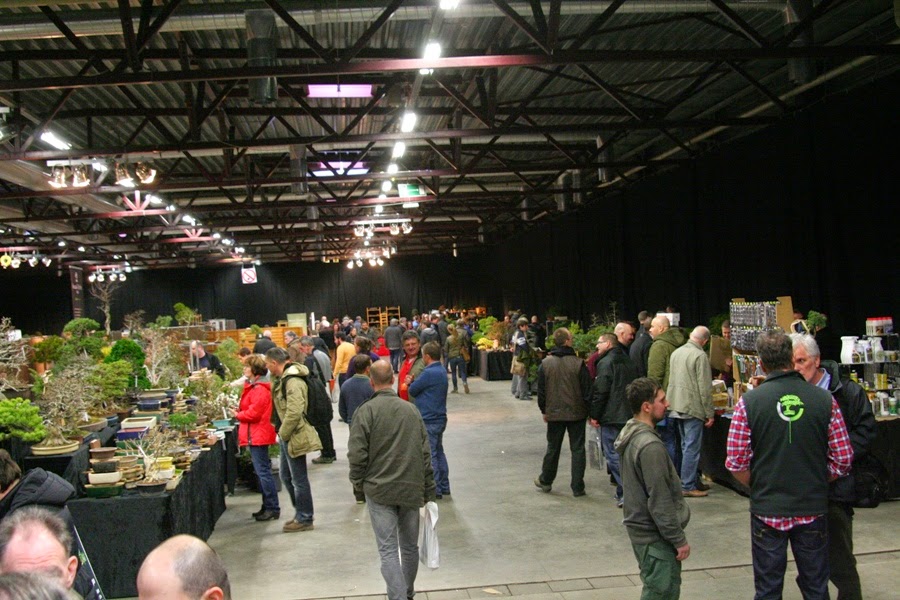 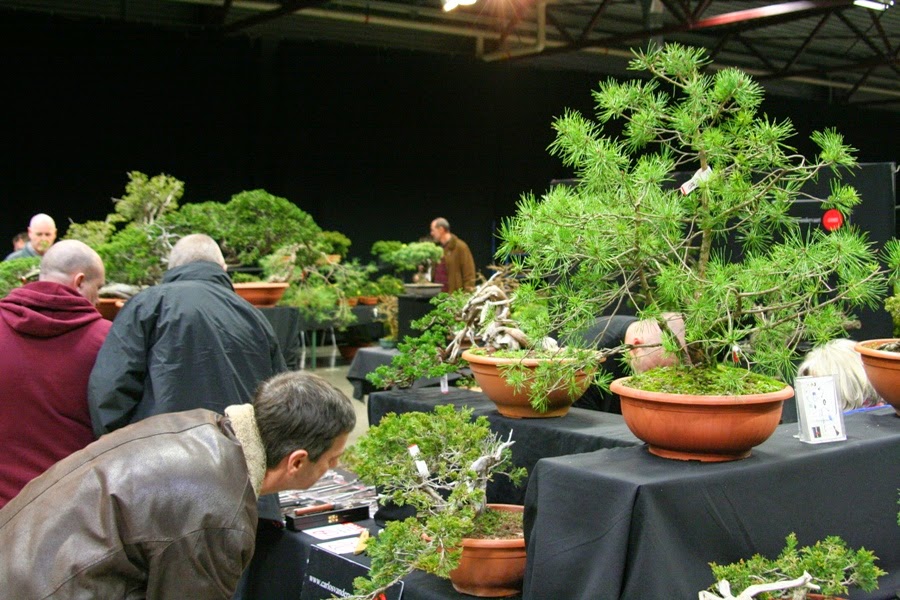 Now I come to the 'downs'. My little bronze Common Kingfisher from Henk Fresen which I displayed next to my big juniper was stolen on Sunday at around 11am. After watching the surveillance footage we could see who it was. Sadly no one knew his name, but he had glasses and was slightly bald. Plus one of the local people said he knew his face and that he is supposed to be going to various exhibitions and stealing things, so stay aleart people. 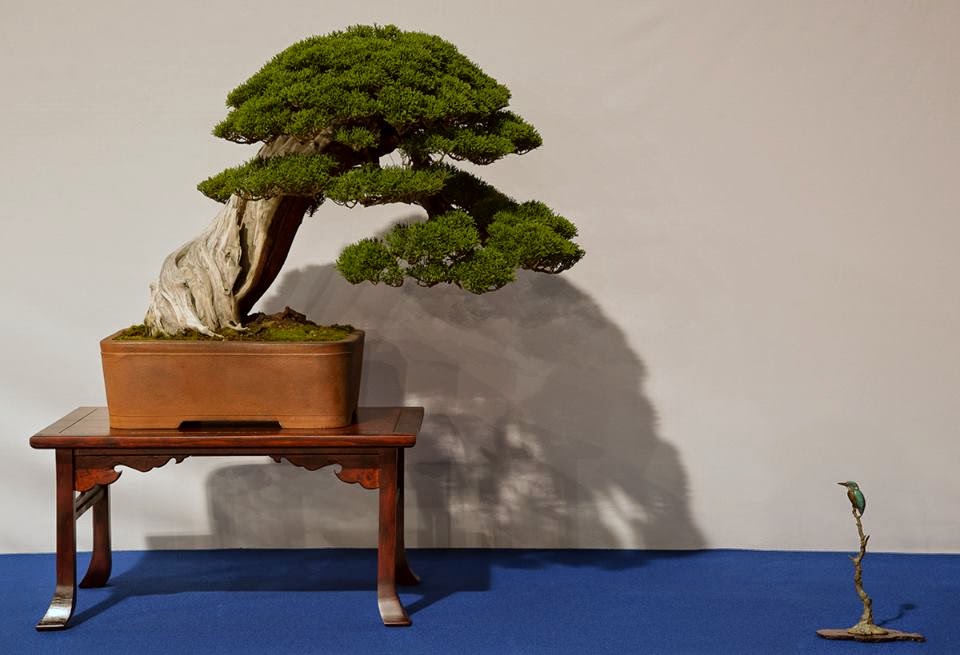 For detail info write me to: nikart.rozman@gmail.com