skip to main | skip to sidebar

The one from last week

Today we continued our work from last Sunday and finished this mugo. Last week we plucked the old needles, cut the unneeded branches and did some work on the deadwood.
Today we made some major bending on the main trunk. After that it was easy like taking candy from a child. Just the usual; wiring and positioning all the branches. 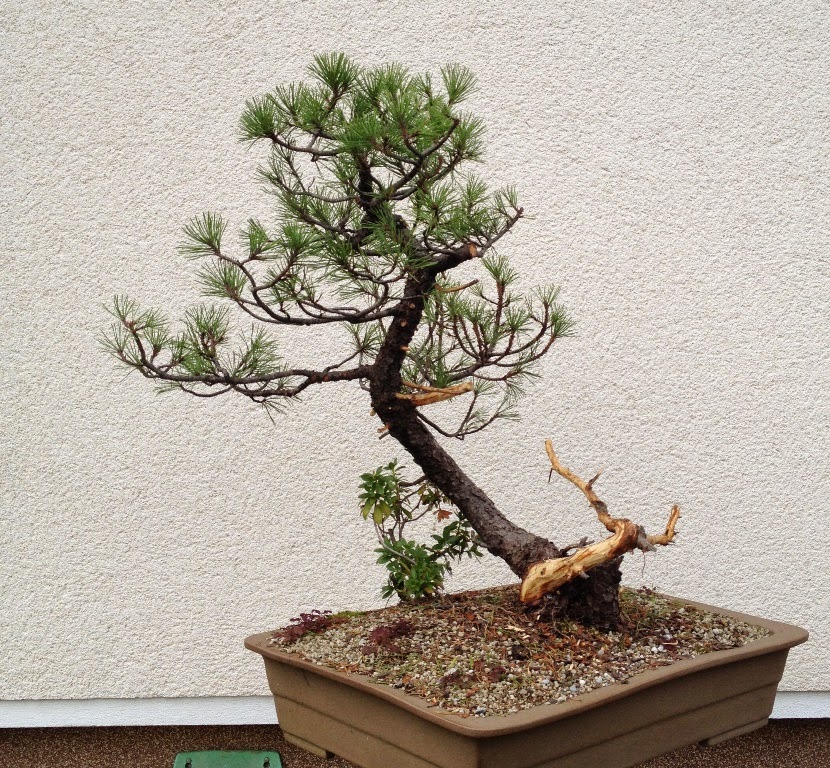 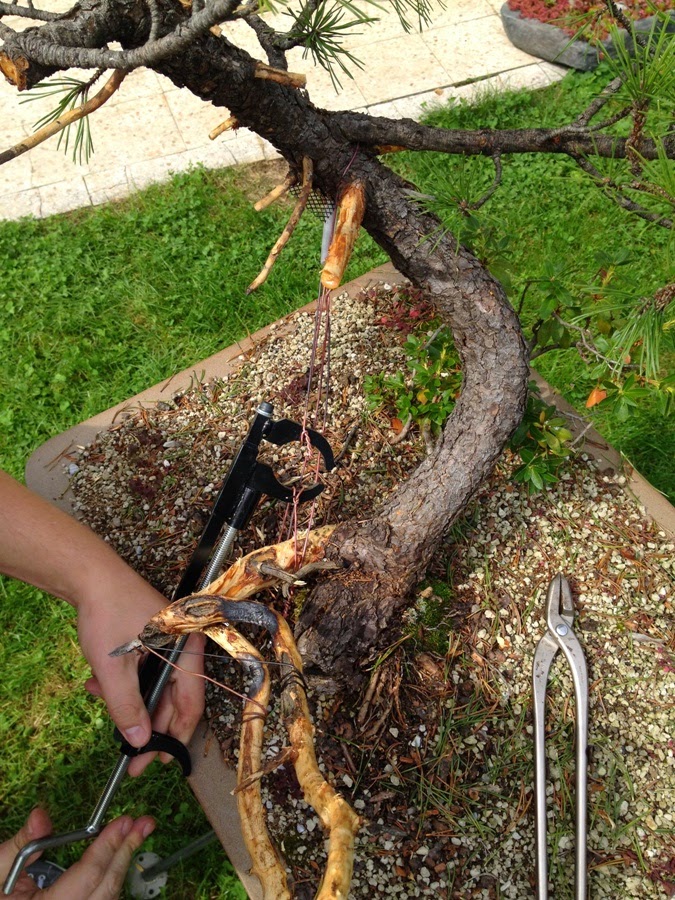 And so goes another project through our hands. 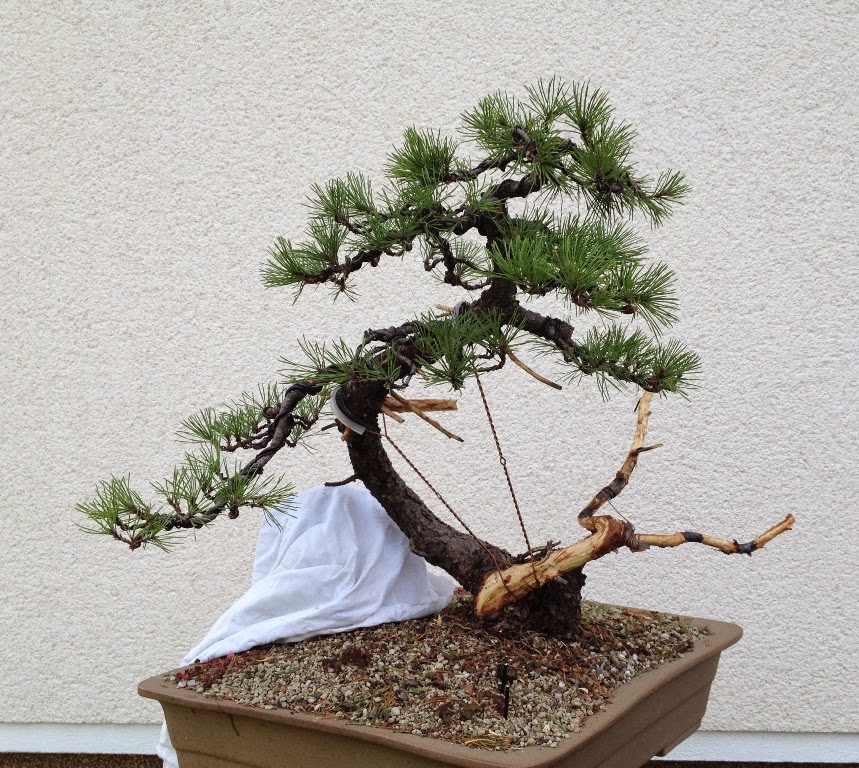 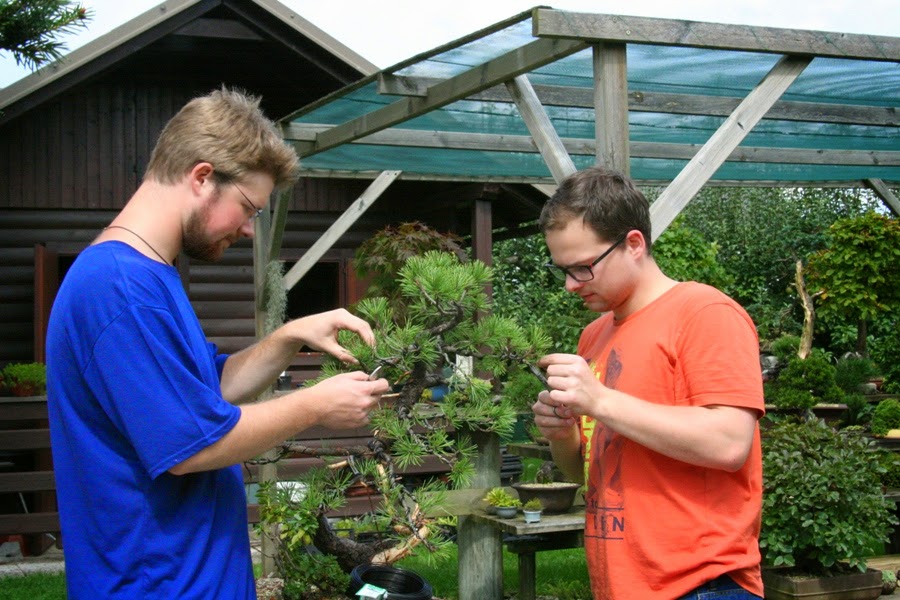 Some smaller work was done on some other trees too. 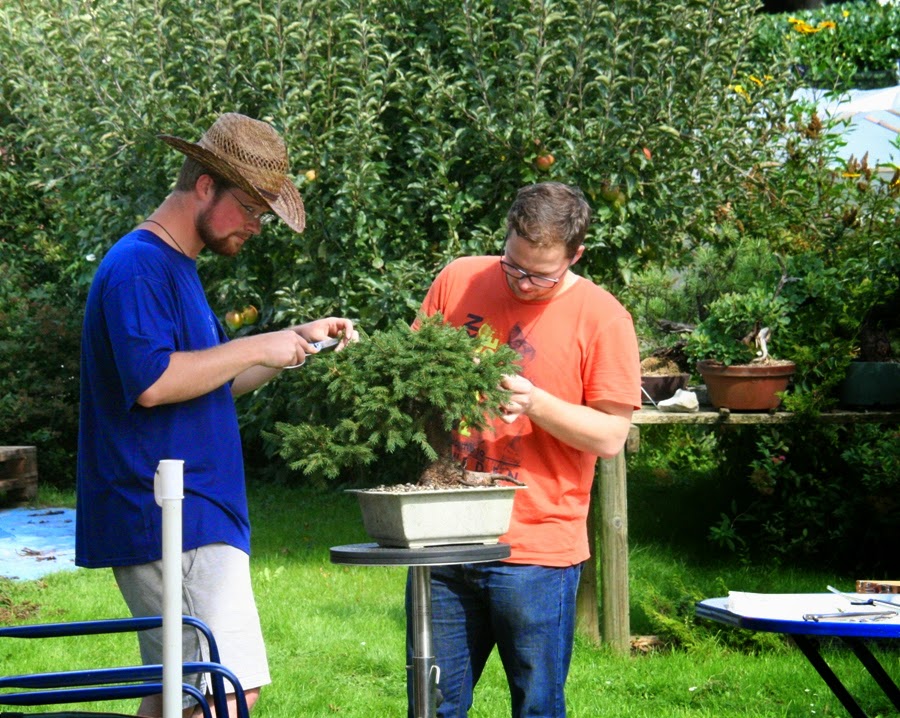 This weekend we had a working Sunday again. A few more trees got brought one step further.
On the mugo the needles were plucked and all unneeded branches were cut and most of them made into jins. The styling - wiring - will be carried out at the next session. 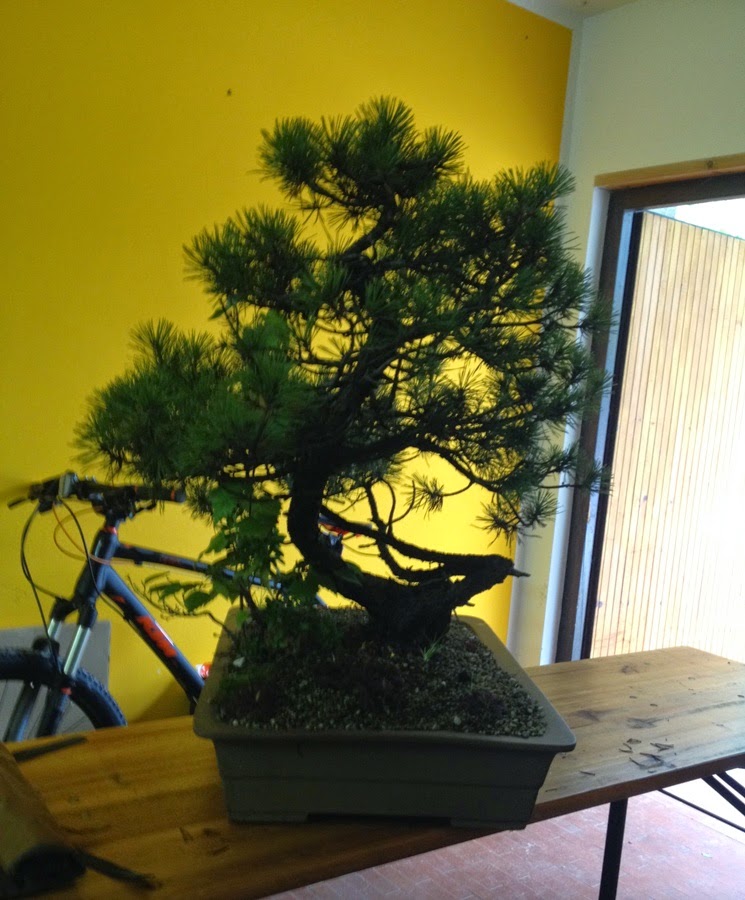 The least work was this time needed on the spruce. Only the old wire was removed. 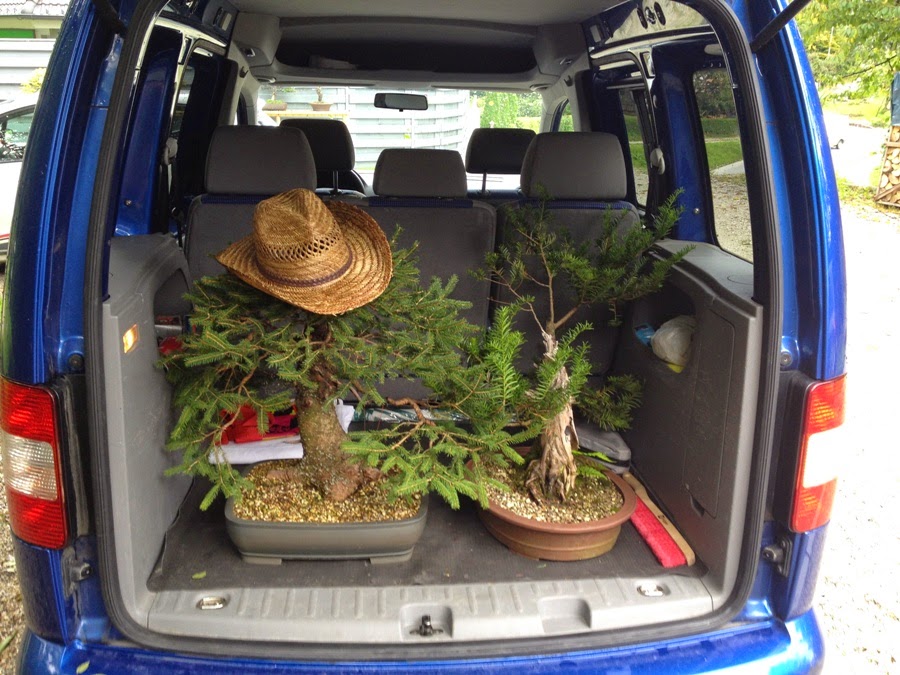 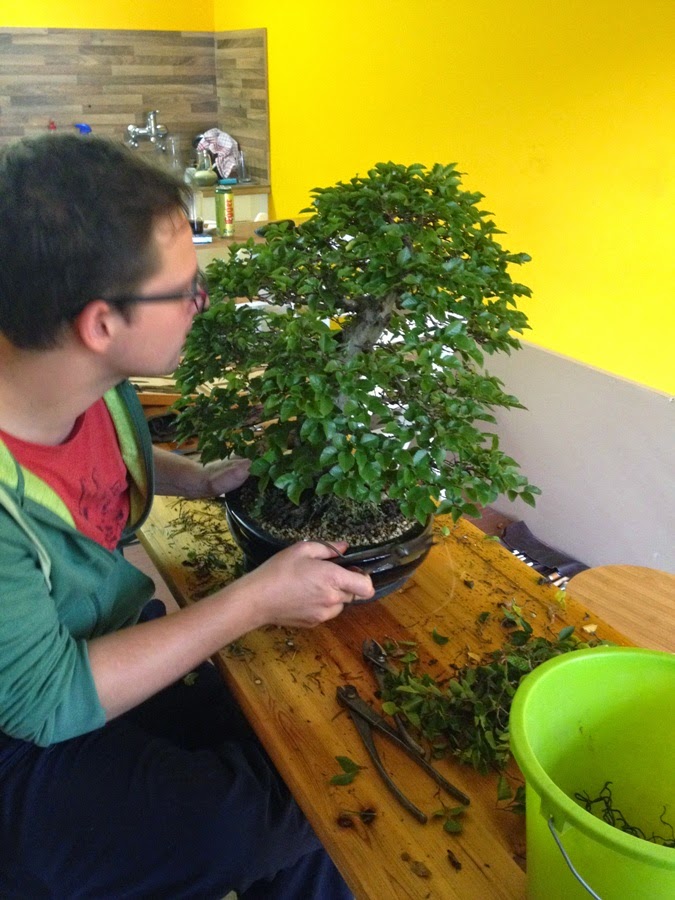 And this yew was the main project of the day. I had this one for 7 years now but was never growing very well so it was only now that it could be fully styled for the first time. I have done some deadwood work on it before though. 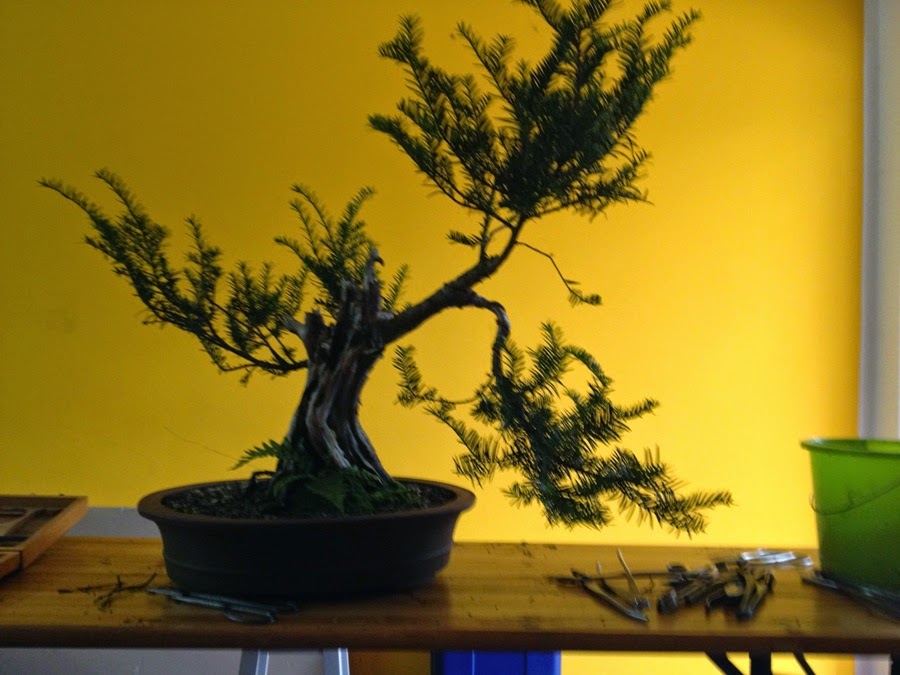 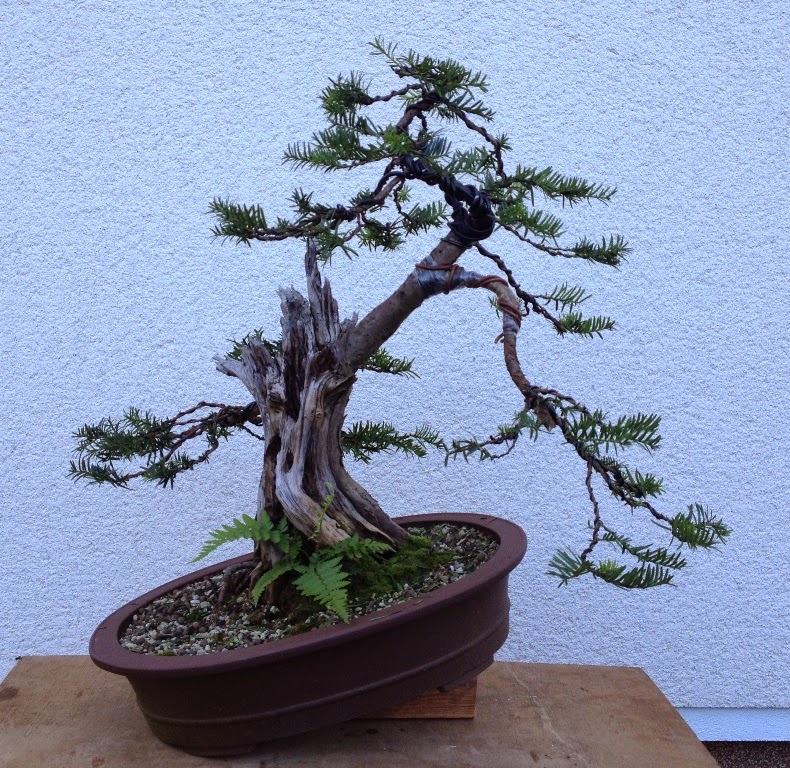 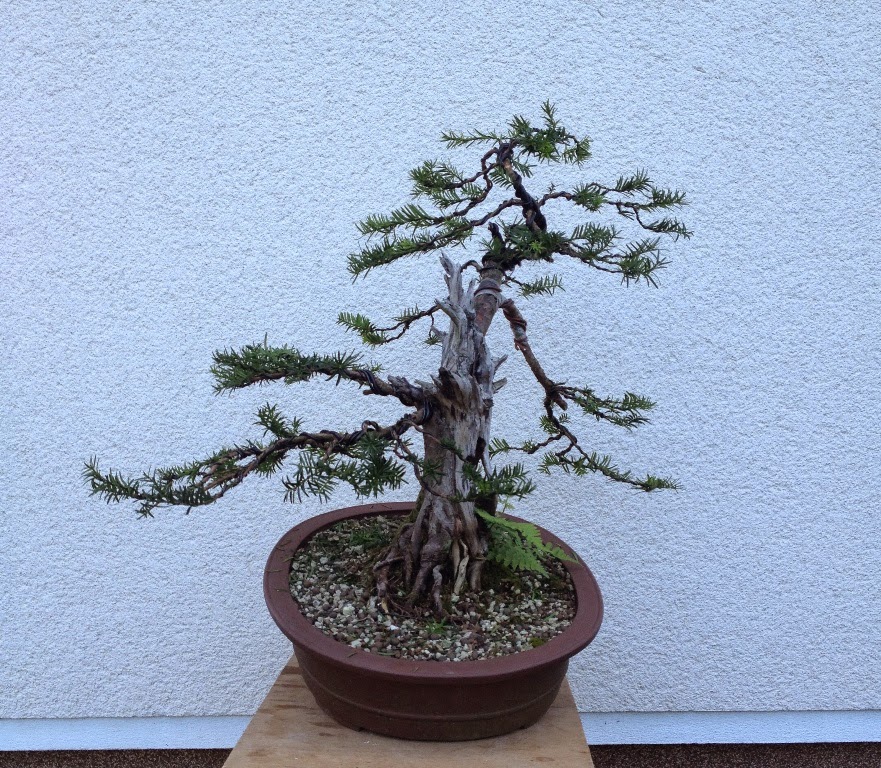 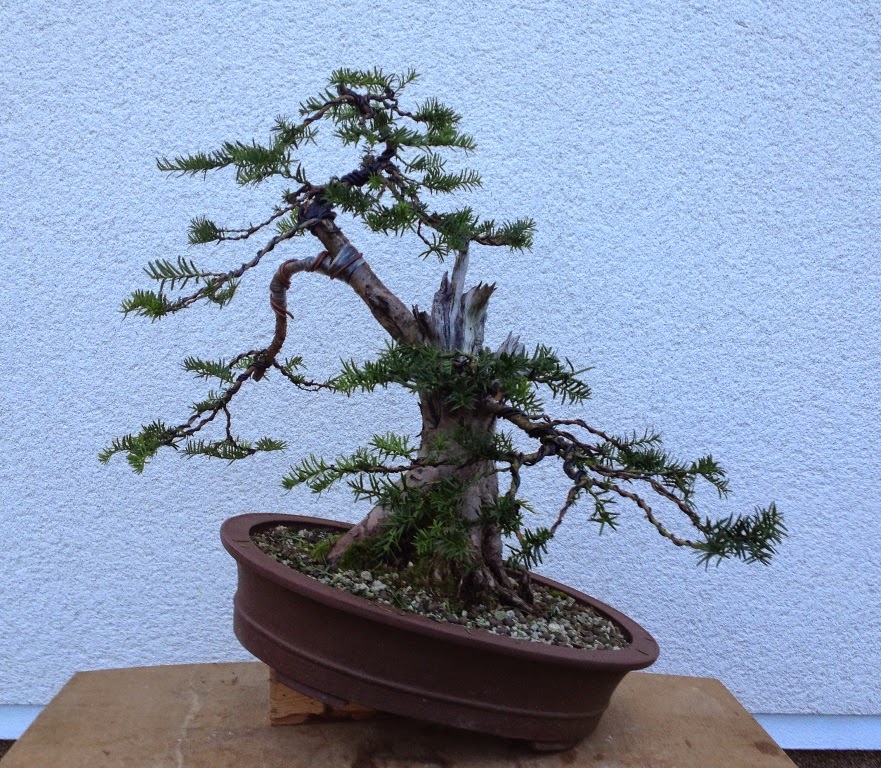 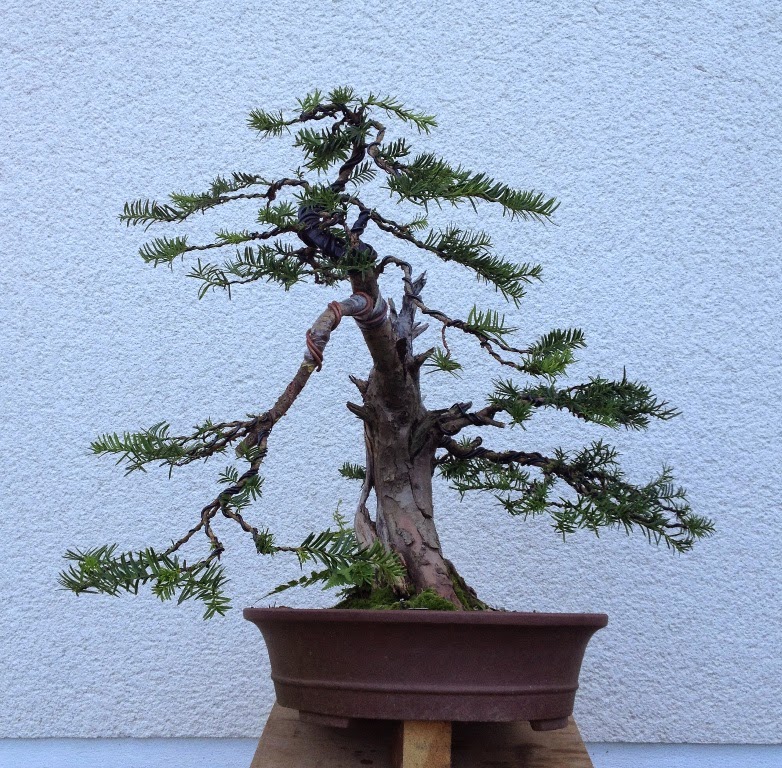 This it the photo from when I brought it home from the tree nursery. 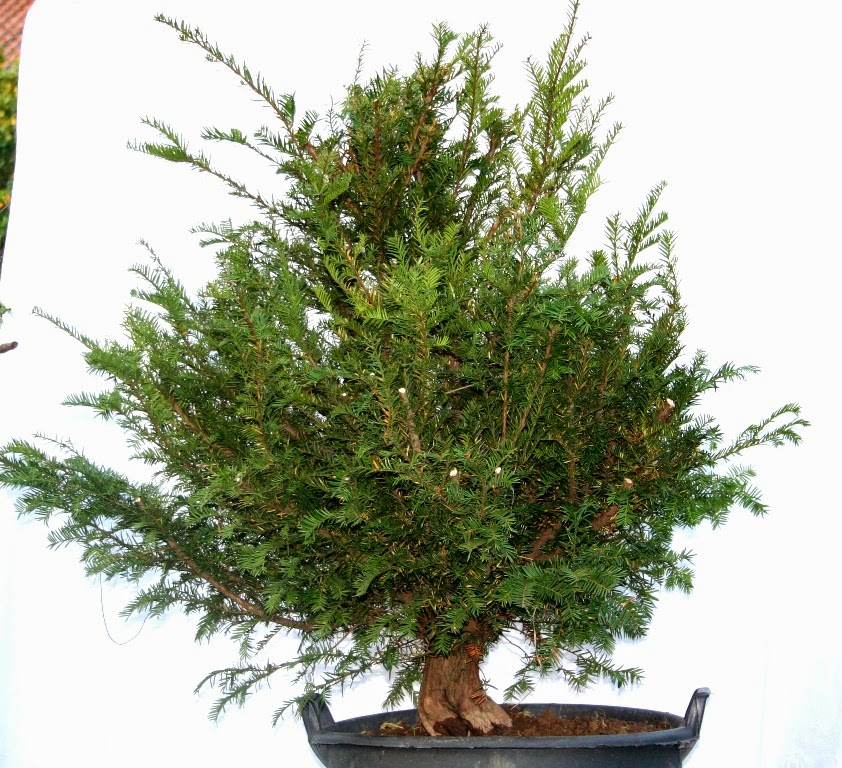 Posted by Nik Rozman at 8:20 PM No comments:

For detail info write me to: nikart.rozman@gmail.com